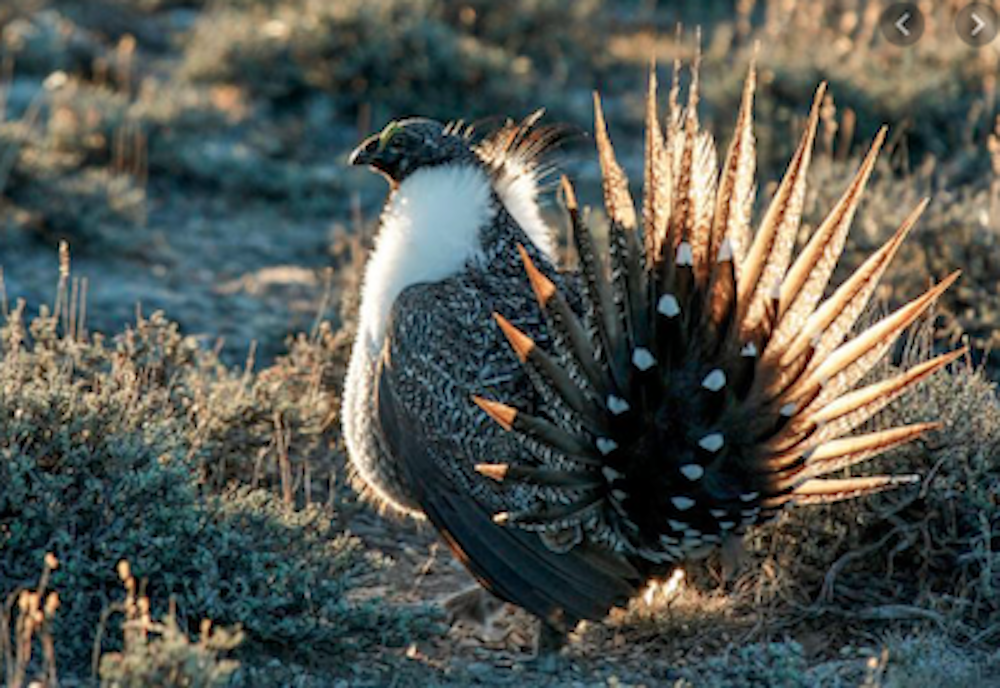 The sage grouse is a protected species in the Western U.S.   Photo courtesy of the Sierra Club

A South Central Idaho ranching family appears to have won its fight against the U.S. Bureau of Land Management (BLM) and the U.S. Forest Service (USFS), which the family argued was in violation of its legal right to graze cattle on federal land.

Douglas, Don and David Pickett, who own Tugaw Ranches outside Twin Falls, sued the BLM and the USFS in 2018, arguing that the 2015 Sage Grouse Plan threatened their permits issued by the agencies to graze cattle on federal land. The Pacific Legal Foundation (PLF) brought the case on behalf of the brothers, charging that the Sage Grouse Plan is illegal because BLM and USFS failed to submit the land-use plan to congress for review.

Earlier this month, the BLM and the USFS decided to drop the court fight, agreeing to rewrite their rules and submit them to congress for review.

“They surrendered and submitted their rules rather than waiting for the court to order them to do so,” attorney Jonathan Wood of PLF said, clearly pleased with the development. “Tugaw Ranches' grazing rights will remain unaffected by the 2015 Sage Grouse Rules. My understanding is that the U.S. Forest Service expects to revise its rules in the coming months, as BLM did last year. Once that’s complete, the new revised rules will apply to the grazing allotments.” 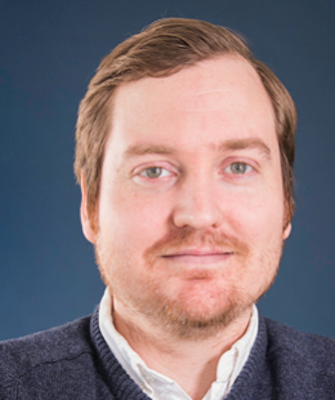 Tugaw Ranches, LLC, has permits to graze on federal land, which is administered by the BLM and the USFS. The permits are critical to the ranches' operations because during the summer, the cattle must move to higher elevations to graze on land owned by the federal government.

The Picketts were concerned that the 2015 land-use plan to protect the sage grouse would result in the loss of their grazing permits. The agencies’ plan called for setting aside over 65 million acres of federal land in 10 states as sage-grouse habitat, putting restrictions on grazing livestock and other land uses such as recreation, oil and gas, timber and mining.

Sage grouse are found in 11 Western United States. They are chicken-sized, ground-dwelling birds that are considered an indicator species for the health of vast sagebrush landscapes in the U.S. West.

Between 200,000 and 500,000 sage grouse remain in the West, down from a peak population of about 16 million. Experts generally attribute the decline to loss of habitat because of road construction, development, grazing and oil and gas leasing.

“Before the agencies capitulated, they sought to dismiss our case under an extreme theory that would permit agencies to routinely violate the law, which the district court rejected without qualification," Wood said. "I expect that decision will have effects far beyond our case as others cite it and rely on its reasoning in future cases.”

Wood believes that, going forward, the case will affect future actions by the agencies.

“Now that they know they must submit land-use plans to congress, or risk being sued under the CRA, they may exercise their power more reasonably – because they’ll ultimately have to answer to congress if they take a too-extreme and politically unpopular position,” Wood said.

Meanwhile, other lawsuits involving sage-grouse protections remain ongoing. In October, there was a key ruling in one case when a U.S. judge halted a Trump administration plan to ease the 2015 land-use restrictions in Idaho and six other Western states that protect sage grouse. The Trump administration, Idaho and Wyoming are appealing that ruling.

The U.S. Department of Justice defends federal agencies in lawsuits.

Want to get notified whenever we write about U.S. Bureau of Land Management ?

Sign-up Next time we write about U.S. Bureau of Land Management, we'll email you a link to the story. You may edit your settings or unsubscribe at any time.